Featured in the latest series of TV show Hotels for the Super Rich and Famous, there’s little arguing that The Corinthia does not belong on any list of London’s most exclusive and desirable places to stay. A palatial five-star destination in the heart of Whitehall, the Corinthia is reputedly a favourite haunt of A-list celebrities including Will.I.Am and James Corden. With a gigantic penthouse suite that costs a staggering £22,000 a night, The Corinthia is certainly a hotel where serious money talks.

Used as government offices by the Ministry of Defence from the end of the Second World War, in 2007 the attractive late Victorian building was sold off by Crown Estates and subsequently redeveloped for its present use. During the refurbishment project, developers used a fleet of Motorola digital two way radios purchased from Brentwood.

Having carried out a thorough assessment of the site, we recommended two handsets, the Motorola SL1600 and the DP4400. With an ultra-slim profile and innovative LED channel display, the SL1600 was supplied as a simple to use yet highly reliable standard two way radio for security and general on site staff. For crane operators and banksmen, the higher spec DP4400 handsets provided better signal range along with safety features such as Lone Worker monitoring and Emergency Button. 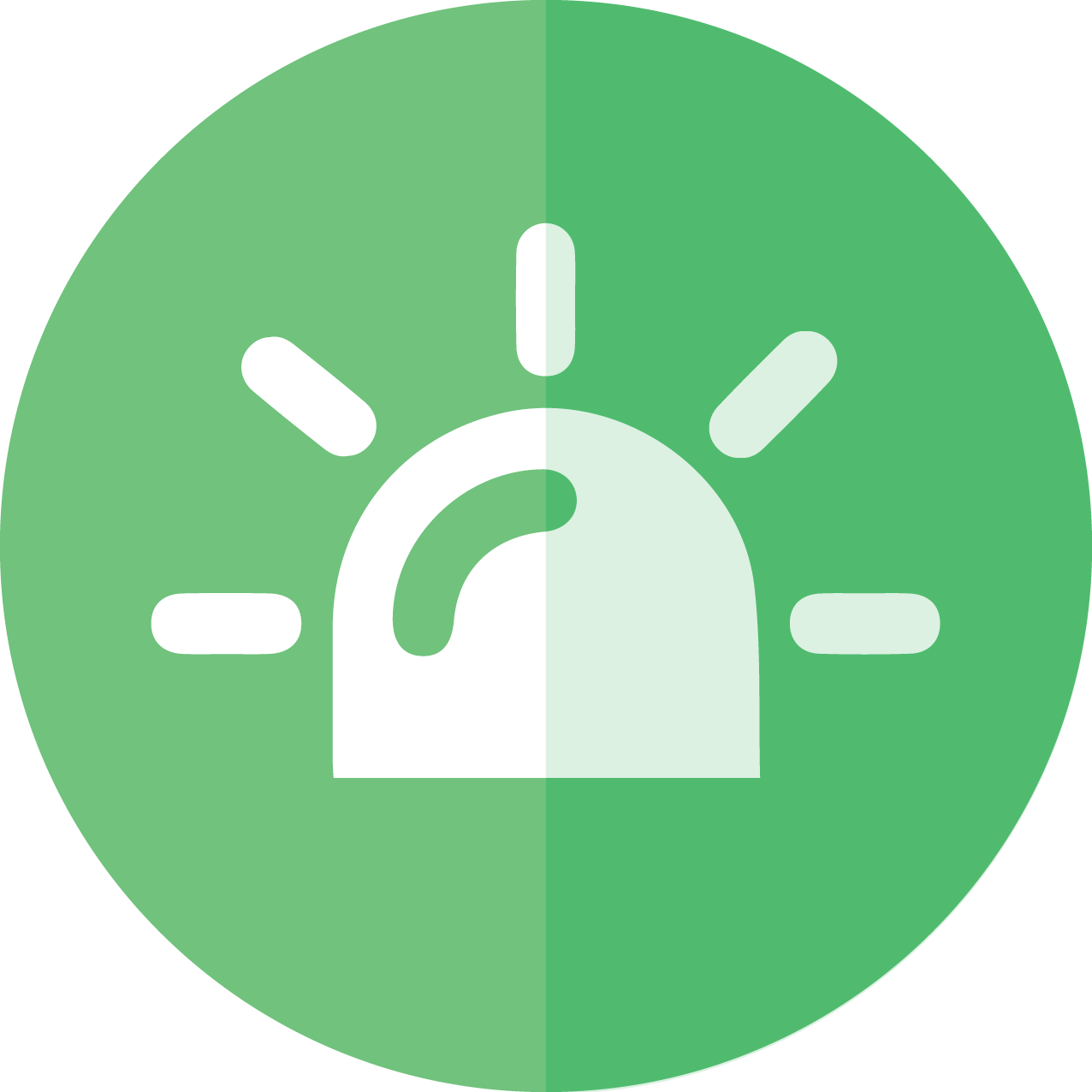