The City of London’s financial district is getting a new addition to its world-famous 21st Century skyline. After The Gherkin, The Cheesegrater and The Walkie-Talkie, The Scalpel is now being added to the mix, a 33-storey cutting edge (yes, pun intended!) development on the corner of Lime Street and Leadenhall Street. Named for its sharp, edgy design, the 190-metre tall Scalpel creates an impressive cluster with the Cheesegrater on one side and the Lloyd’s Building and Willis Building on the other.

As construction has progressed on this giant structure, contractors have had to fight a constant battle to ensure communications equipment connects across the site. As the building has grown, keeping operatives in touch via two way radio has become harder and harder, which in turn makes works coordination and health and safety management increasingly challenging. Brentwood was contacted to see if there was anything we could recommend to give the existing system a boost.

Drawing on our years of expertise deploying two way radio in every environment imaginable, we decided on a solution normally used in underground mining and tunnelling operations – a leaky feeder distributed antenna system (DAS). Leaky feeders are special cables that emit, or radiate, RF signals. Usually, when we install a DAS, we use coaxial cables to connect antennas. By using leaky feeder cabling – which basically means having holes which allow the radio signals being carried to escape – we were able to create a continuous series of mini networks throughout the growing Scalpel structure, helping to ensure construction operatives got a good signal wherever they went. 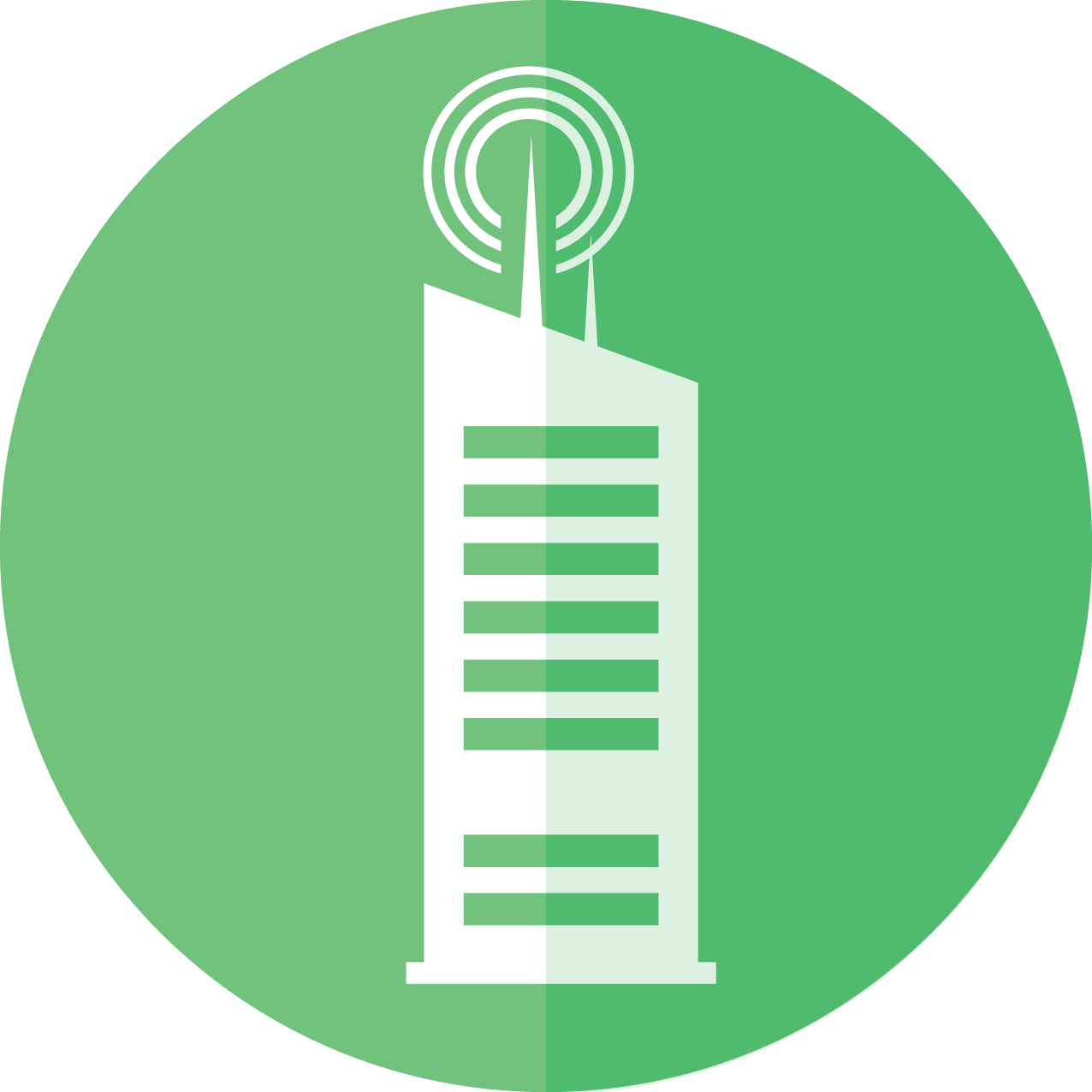