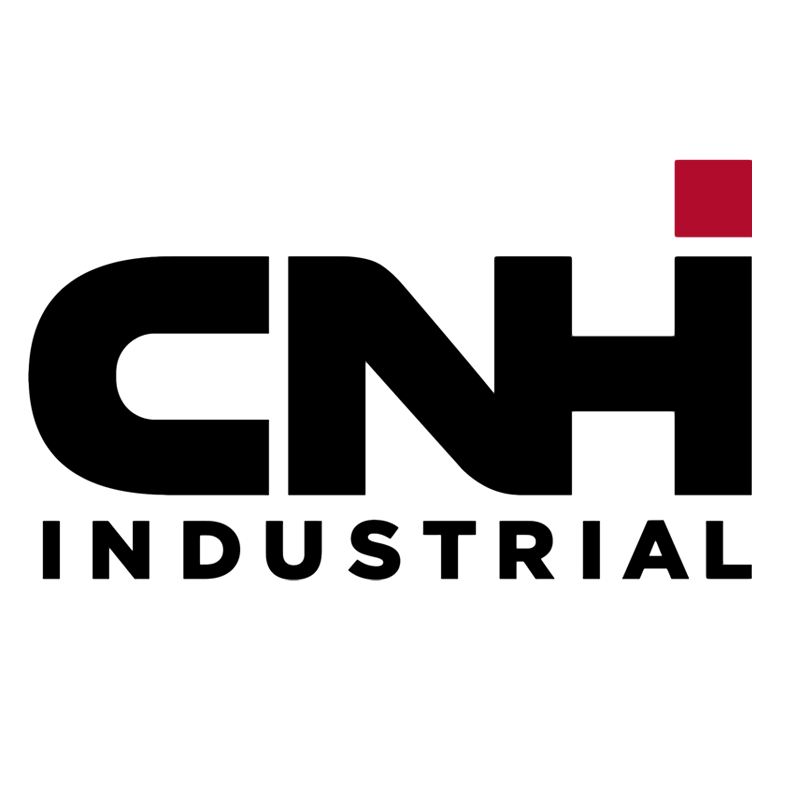 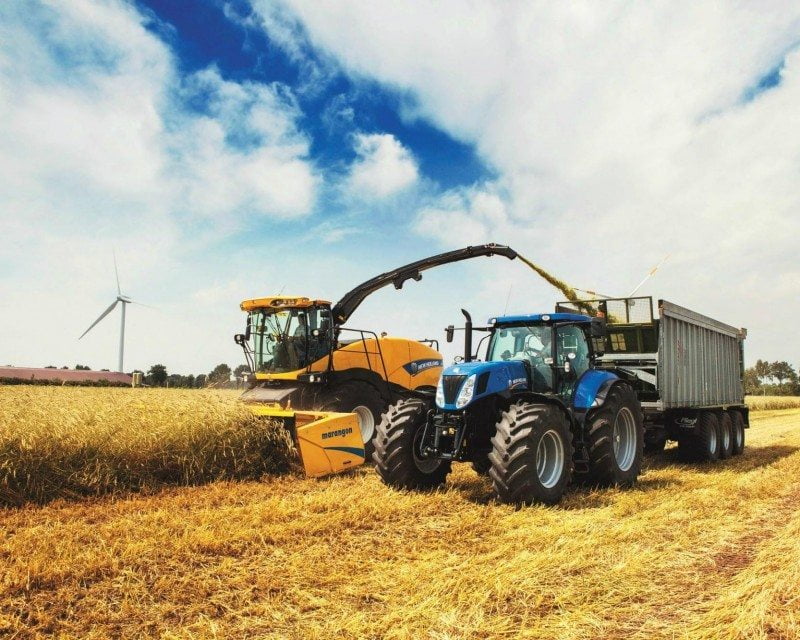 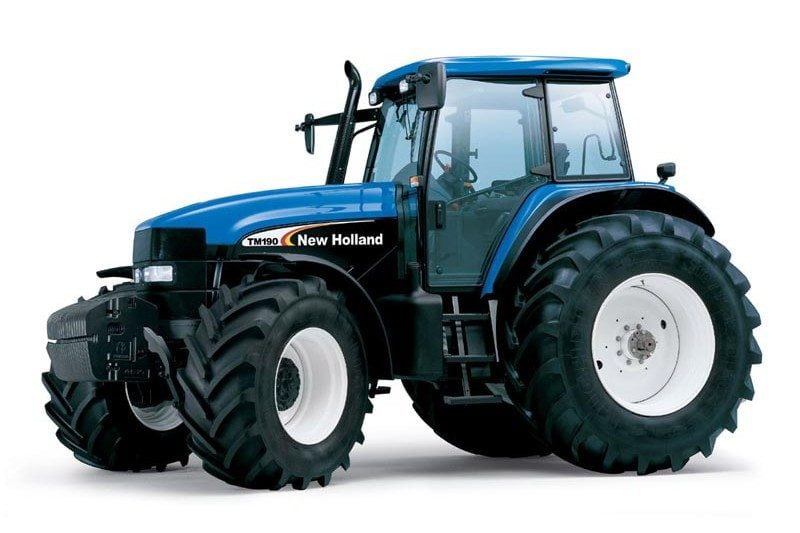 Case New Holland (CNH), based in Essex, is the largest provider of agricultural equipment in the UK. When they required a digital radio system to work in conjunction with their existing analogue radios, they turned to Brentwood Communications.

The aim of CNH was to continue using their analogue equipment, whilst gradually migrating to digital technology. Apart from 100 per cent coverage, they wanted the new digital radio system to be flexible and functional. They believed this would help to improve health and safety throughout the site, and increase the effectiveness of the workforce. In addition, it was essential the digital radios would be intrinsically safe (ATEX rated) for use in volatile work environments.

The requirement to design an integrated digital/analogue radio system posed a challenge for Brentwood’s design engineers. 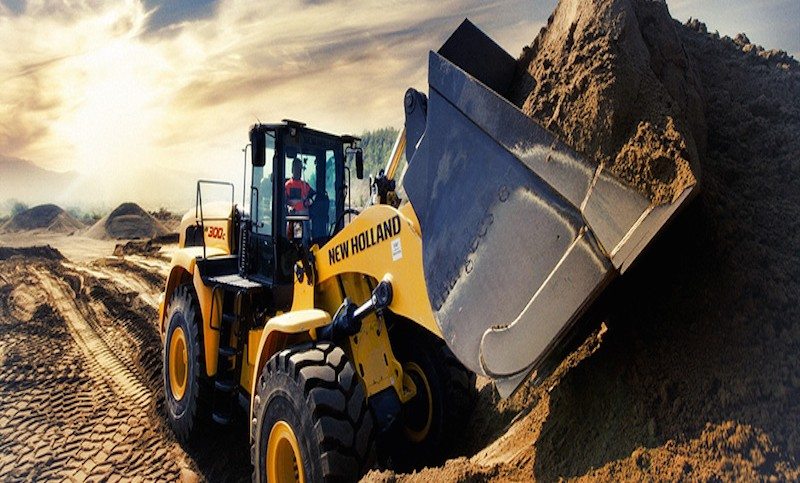 Brentwood created a bespoke platform that enabled the digital radio users to communicate with CNH’s analogue radios, while still benefiting from the advantages of digital technology.

Brentwood surveyed the site by performing several tests and trials. From these, they concluded that Motorola digital DP4401 radios were the best option. These portable radios were also ATEX rated for use in high risk environments. To ensure the portables covered the whole site, Brentwood installed a Mototrbro DR3000 digital repeater and antenna.

The DP4401 radios are robust, and allow staff to access the most-used functions using programmable buttons. For instance, users can make calls or send text messages at the touch of a button. Using their display, managers have the ability to talk privately to individuals, or speak to the whole group. And the ‘Man Down’ safety feature alerts supervisors in the event of a serious accident. 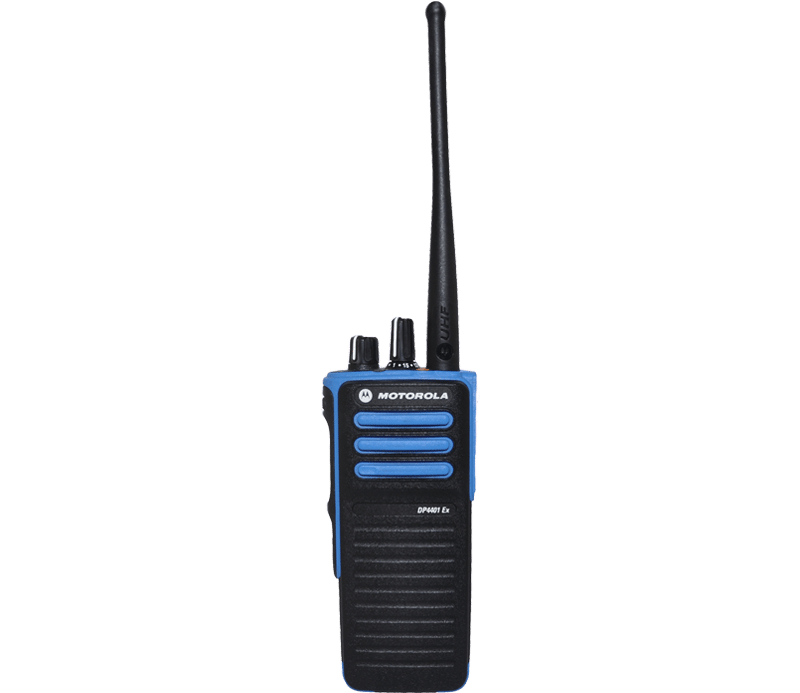 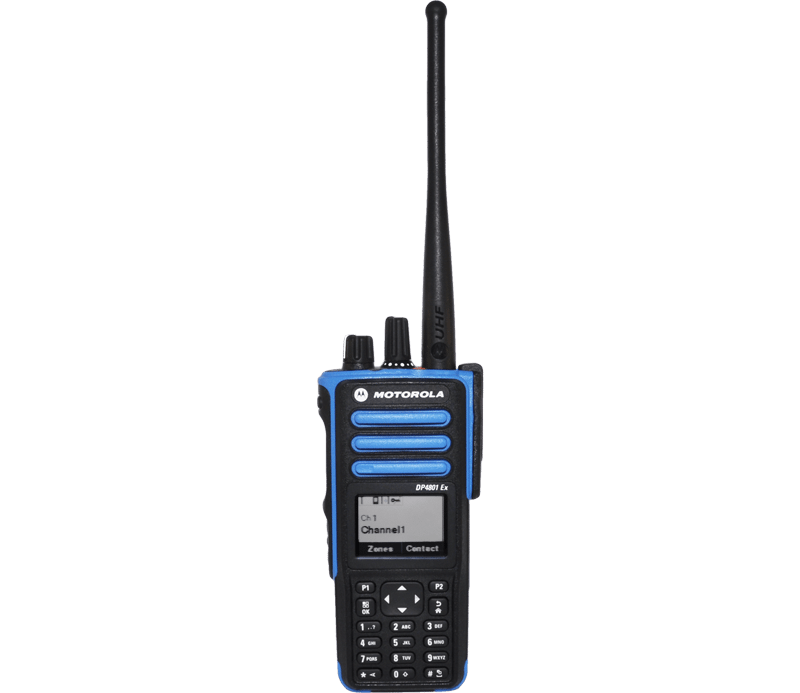