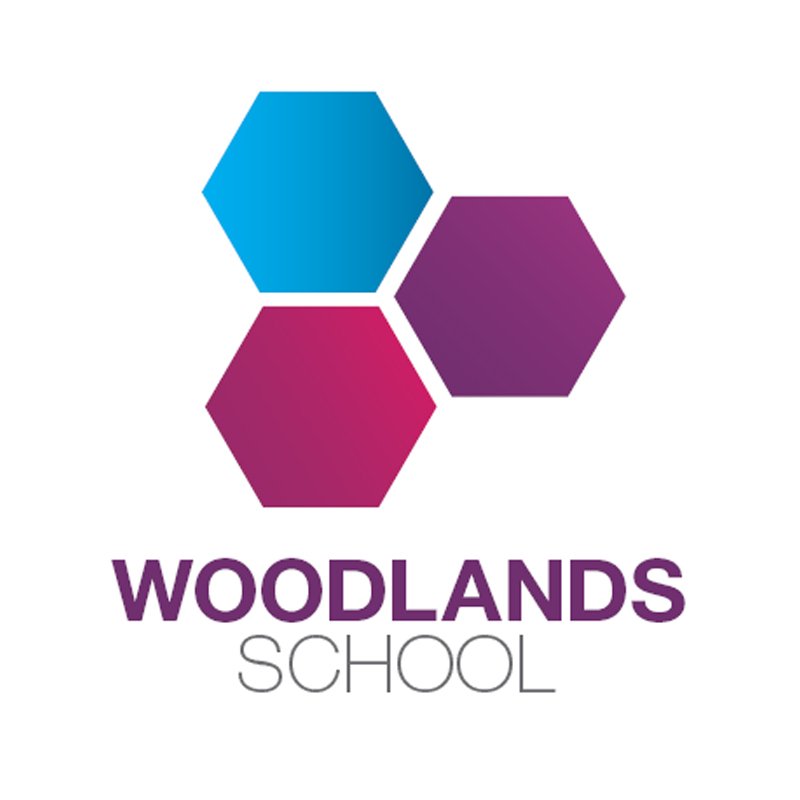 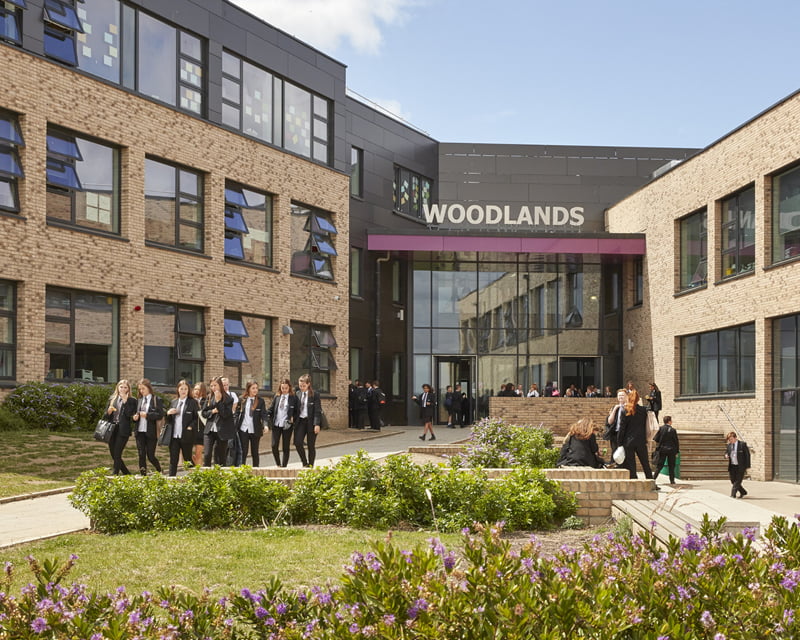 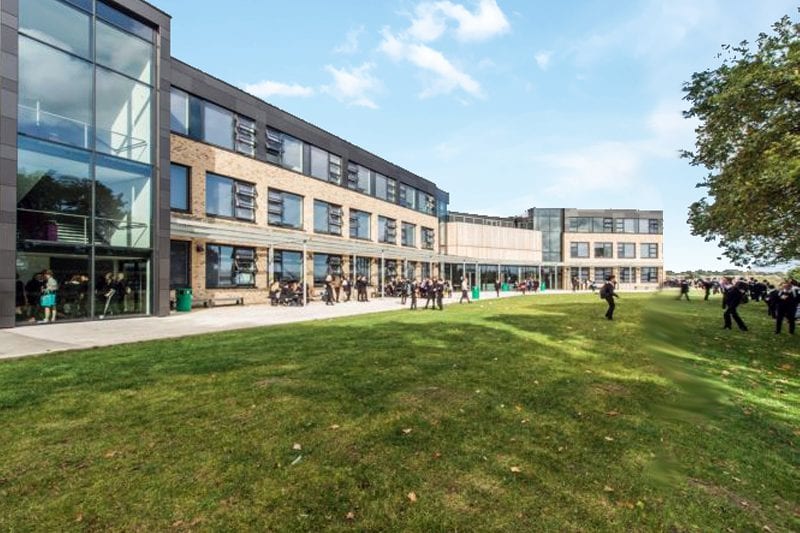 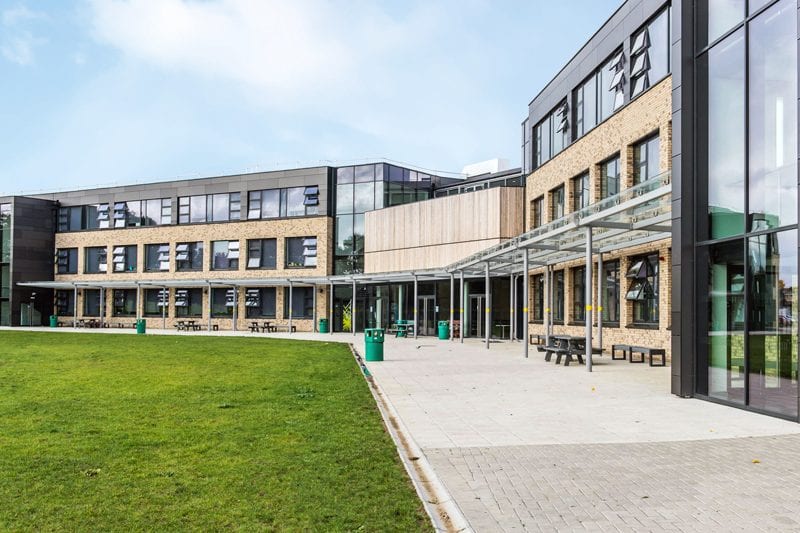 Woodlands School is a thriving secondary school serving 1500 pupils aged 11 to 16 in Basildon.

The 11,000 sq ft main building was completed in 2014, with a dedicated vocational training facility opening its doors a year later. The new facilities also include a state-of-the-art 4G all-weather sports pitch, used both by the school and the local community.

Brentwood’s relationship with Woodlands predates this radical transformation in the school premises. Starting in 2011, we have supplied the school with two way radios for use by their office, teaching and grounds staff.

The last fleet of radios we supplied was a set of unlicensed Motorola XT420 and XT460 handsets, before the rebuild commenced. These two way radios served the school’s needs just fine in the old building. However, following the opening of the new school premises, staff started to notice that coverage was no longer as reliable as it used to be. Signal would drop out or become distorted as users made calls, and messages were no longer reaching right across the grounds. 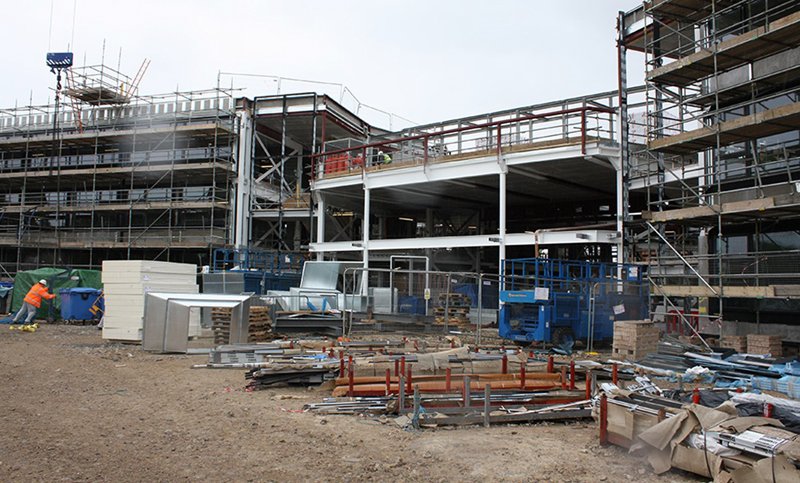 Asked to come in to take a look, our engineers concluded that the new building was causing more interference to radio signals – probably because of the increased use of materials like steel in the new construction. The school agreed that it was time for an upgrade to a more powerful two way radio that could overcome all the new signal obstacles created by the revamped building. After talking through the options available, school management settled on the Lugra Evoke.

One of our reasons for recommending the Lugra Evoke was its similarities in design and function to the Motorola XT420 and XT460 models. All offer simple, robust communication, operated by a push-to-talk button, a channel switch and a volume control.. It meant that there would be nothing unfamiliar for users to get acquainted with, ensuring a seamless transition from one to the other.

The Evoke, however, offers a more powerful output than the older Motorola models, making it better suited to ensuring clear signals can be obtained even in built-up areas. It is also a licensed rather than an unlicensed model meaning the school gets access to secure frequencies, away from the interference of busy public bandwidths.

As part of the deal, we took back the XT420s and XT460s in part exchange for the Evoke handsets.

Having sold the school just a handful of the Evoke radios to start off with, management were impressed enough to come back for more handsets to update the rest of their fleet.

Designed for simplicity and versatility,… 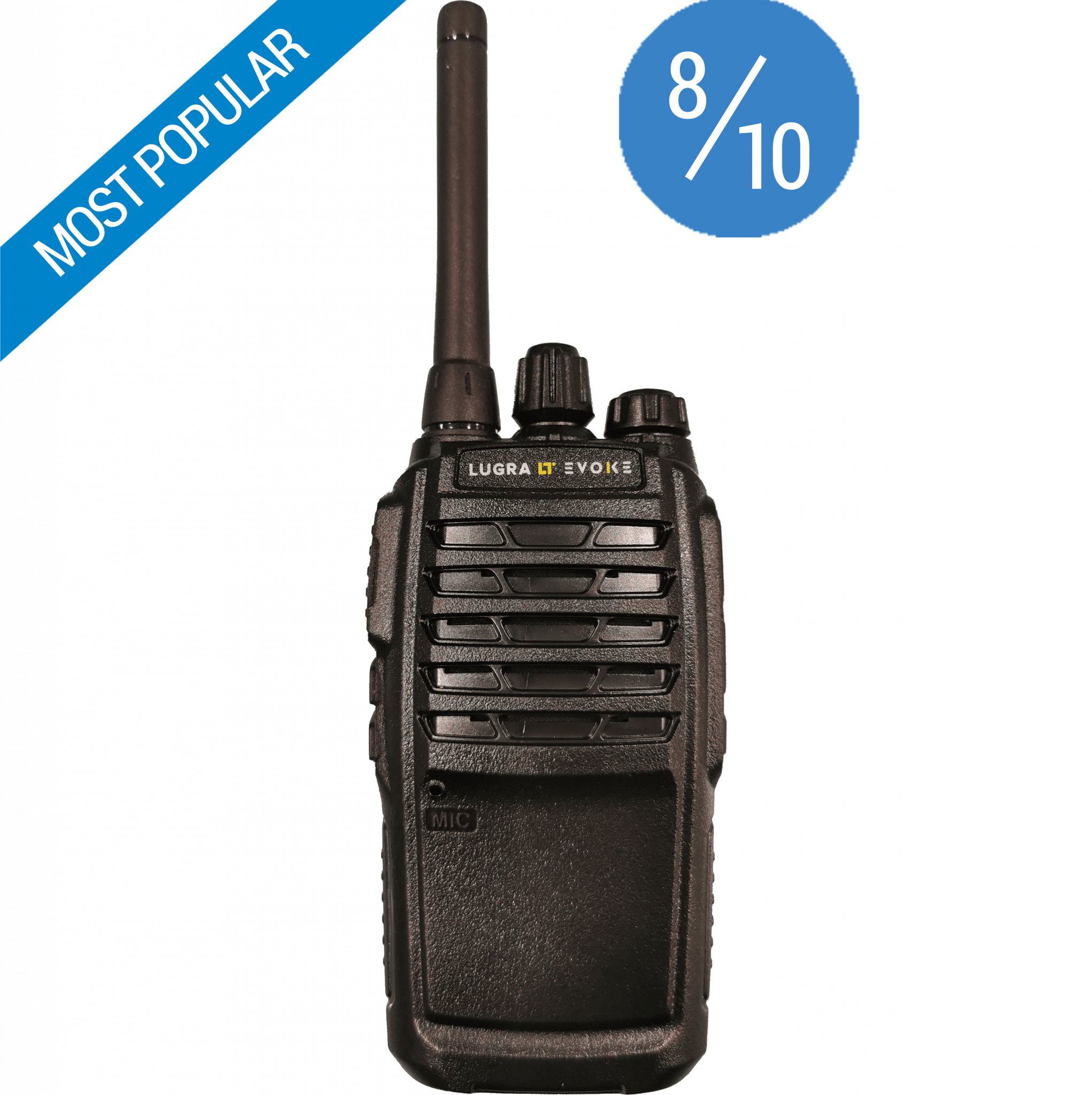