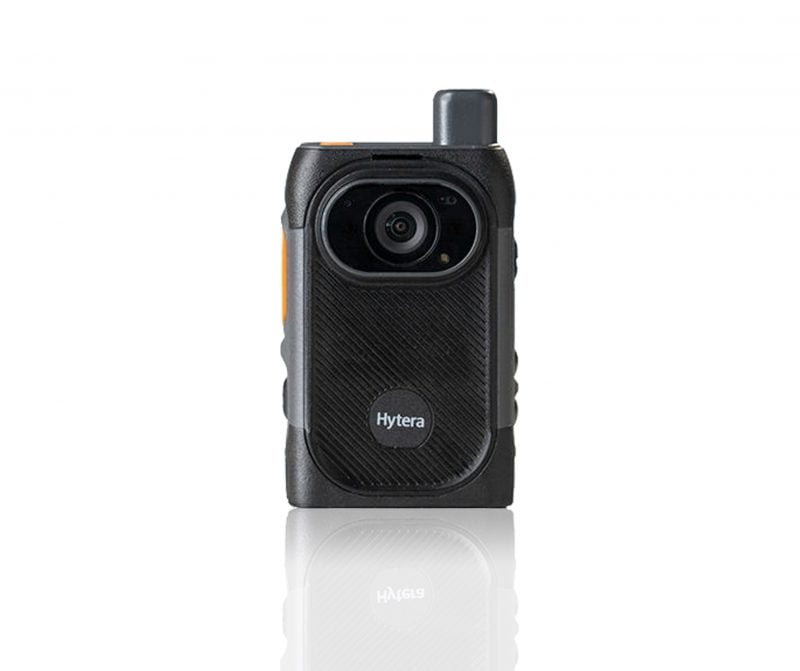 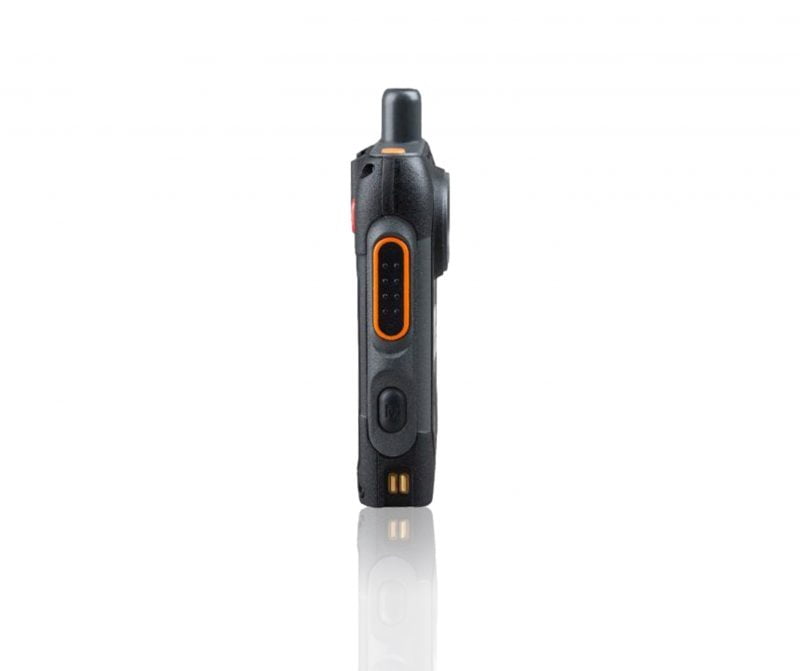 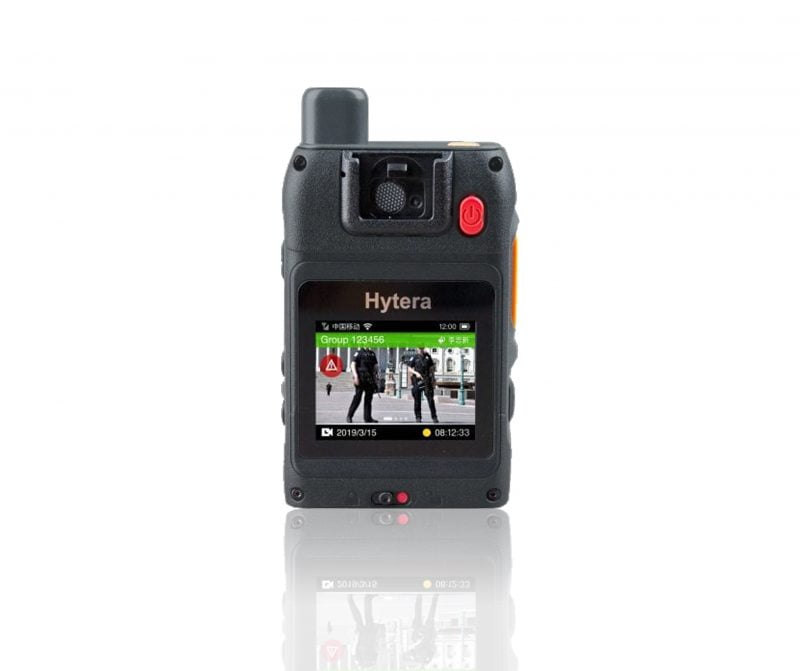 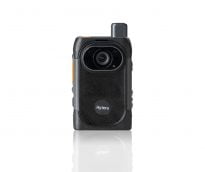 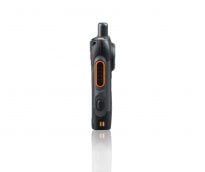 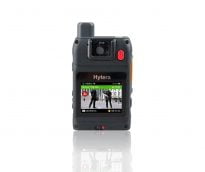 As a mobile-enabled device fitted with a SIM to connect to 3G and 4G LTE data networks, the VM580D can stream video live as it is captured, allowing the wearer to share incidents in real time with colleagues and control centres. This provides an extra layer of security compared to record-only cams and speeds up decision-making.

In addition, the VM580D also functions as a cellular radio, with a two way radio-like push to talk (PTT) button, in-built microphone and speaker for one-touch voice communications. This means the wearer can provide commentary on incidents to accompany the live streamed video or make specific requests. As connections are over LTE, messages can be transmitted over a limitless range.

The VM580D captures video in 1080p HD quality, providing sharp detail and smooth continuity both for streaming and recorded playback. In addition, it also boasts infrared night vision technology to boost image quality in low light conditions. Thanks to two infrared LEDs used to supplement natural light, the VM580D allows clear identification of a human face up to five metres even in the dark – perfect for capturing evidence on night patrols.

The model comes with 16GB of on-device storage as standard, which at 30 frames per second is enough to record up to two hours of video. Storage can be expanded as an optional extra. The 3000 mAh battery supports up to eight hours continuous shooting on a single charge, and thanks to a clever built-in backup battery, you can continue shooting for several minutes even as the main battery is changed.

While the VM580D is feature rich, this is not at the cost of convenience or portability. It is designed with a super slim profile of just 20mm in thickness and weighs 170g, meaning it clips easily to a uniform or belt and sits discreetly without getting in the way.

Yet despite its compact size, the VM580D is also built to withstand the rigours of use in any condition. The camera is certified IP68 dust and waterproof and the chassis built to conform to US military impact standards, making it capable of surviving a drop from up to 2 metres unscathed.

Finally, all video data recorded and streamed by the VM580D is protected by robust encryption, with every video indelibly stamped with device and user ID and the time it was captured. This ensures all evidence captured is tamper-proof and meets the strict standards required to be legally admissible.

Contact our team of experts today & see how we can help you.
We'll get back to you within 30 minutes.