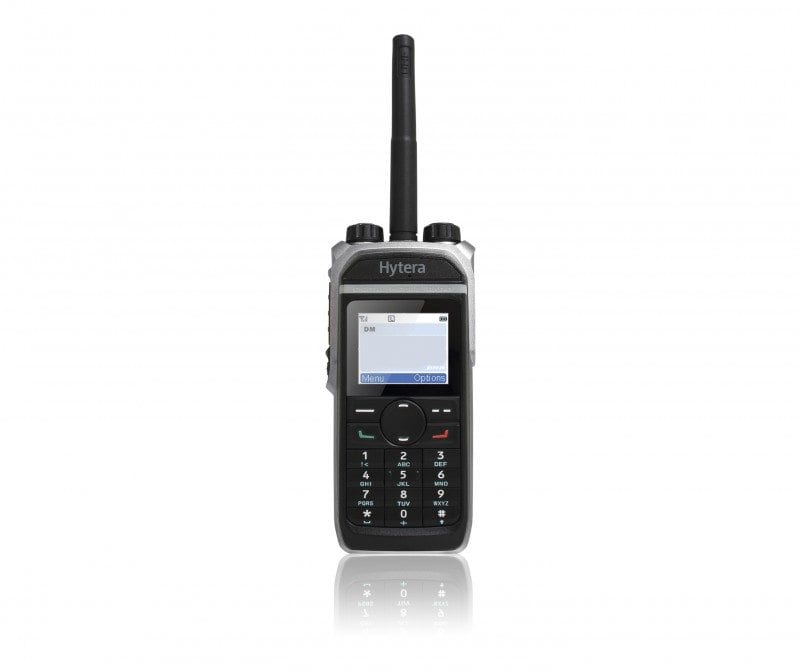 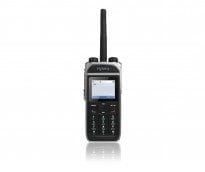 The Hytera PD685G is the top end model in the Hytera PD6 series of radios. It offers superb functionality, clarity and battery life when used as a digital two way radio. If you already have analogue equipment, the PD685G can also be used as an analogue handset, giving you the option to switch your site to digital at a later date.

The Hytera PD685G’s flagship feature is its GPS functionality, which allows it to lock on to a satellite in less than one minute, even from a cold start. It also offers a large frequency range on both VHF and UHF, and a range of calling modes: individual, group, broadcast (announcement) and emergency. This model also comes with Man Down feature built-in adding extra safety to your workforce.

On the front of this radio, there’s a full numerical keypad with three programmable function keys, and a 1.8” colour screen capable of displaying 65.5 million colours. The radio is also IP67 rated, giving protection against water immersion and fine dust.