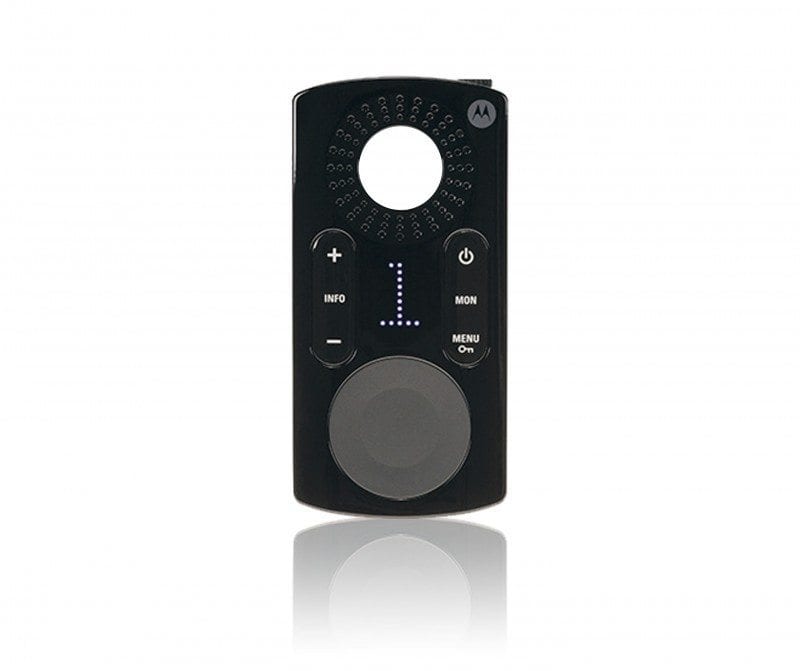 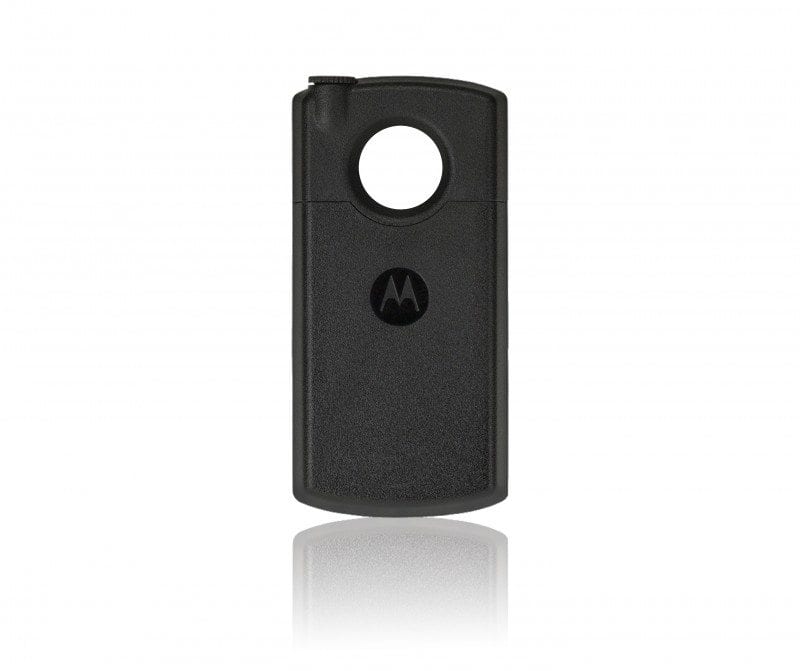 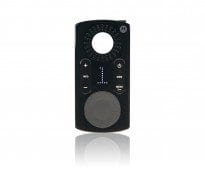 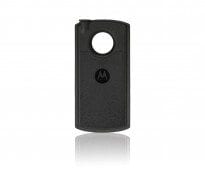 With a super slim, super lightweight ergonomic design, the Motorola CLK446 resembles a pager more than a typical two way radio handset. Its ultra compact front facing control panel has been stripped back to the core essentials – a speaker and microphone, a Push-to-Talk button, power and menu keys, an LED display and volume buttons. The brilliant simplicity of the layout gives you all the options you need to make and receive calls, while taking ease of use to new levels.

More than anything, the Motorola CLK446 has been developed to rethink how two way radios are carried. Tapping into the modern trend for wearable technology, the Motorola CLK446 is the ultimate in small, discreet and convenient. With a range of optional accessories, it can be worn and carried in a wide variety of ways – wrist straps and arm wraps for wearing like a watch, a lanyard for carrying around the neck, belt and clothing clips to wear wherever is most convenient.

However you choose, the iconic design ensures the Motorola CLK446 fits in with your professional image, and weighing in at just 68g, it cannot be beaten for mobility.

Despite pushing the limits of compact design, the Motorola CLK446 does not compromise on communications performance. With eight available channels, it has an operational range of 7,400 sq ft – equivalent to around six floors of an office building. It supports VOX voice activation for hands-free use, plus voice announcement guidance for navigating through the settings. It also comes with Customer Programmable Software, so users can programme their own voice prompts for each channel.

For such a tiny unit, the Motorola CLK446 is also built with reliability and durability in mind. It delivers battery life up to 10 hours, and meets Military Standards 810 C, D, E, F and G for temperature shock, vibration and humidity. Its tough, polycarbonate shell also contains a built-in antimicrobial coating, helping to maintain hygiene even after lots of handling.

The Motorola CLK446 is an unlicensed radio operating on the free-to-access UHF 446MHz frequency band, meaning it can be conveniently used in any location across the country.