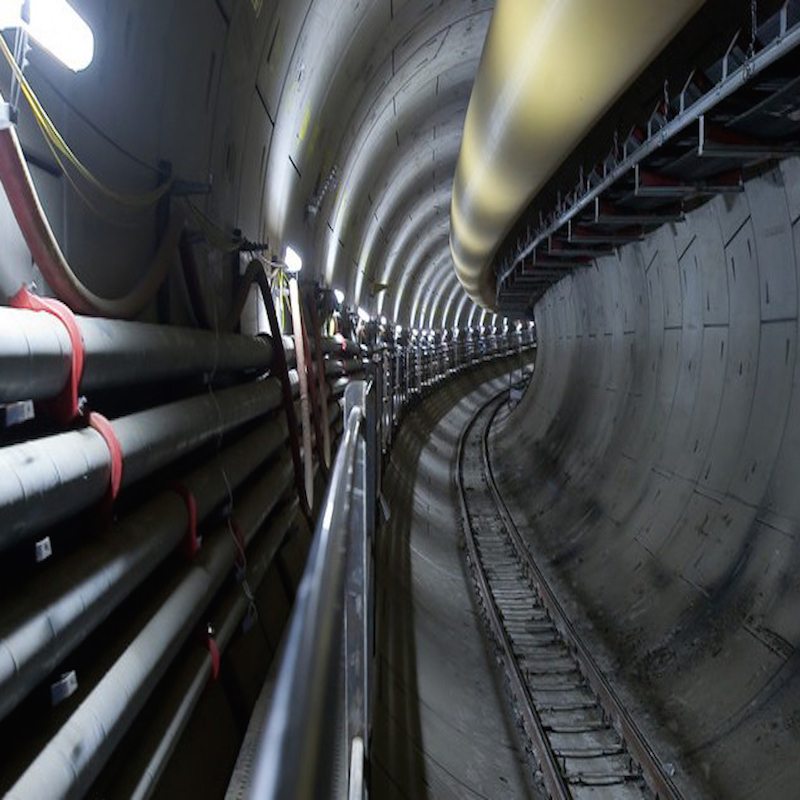 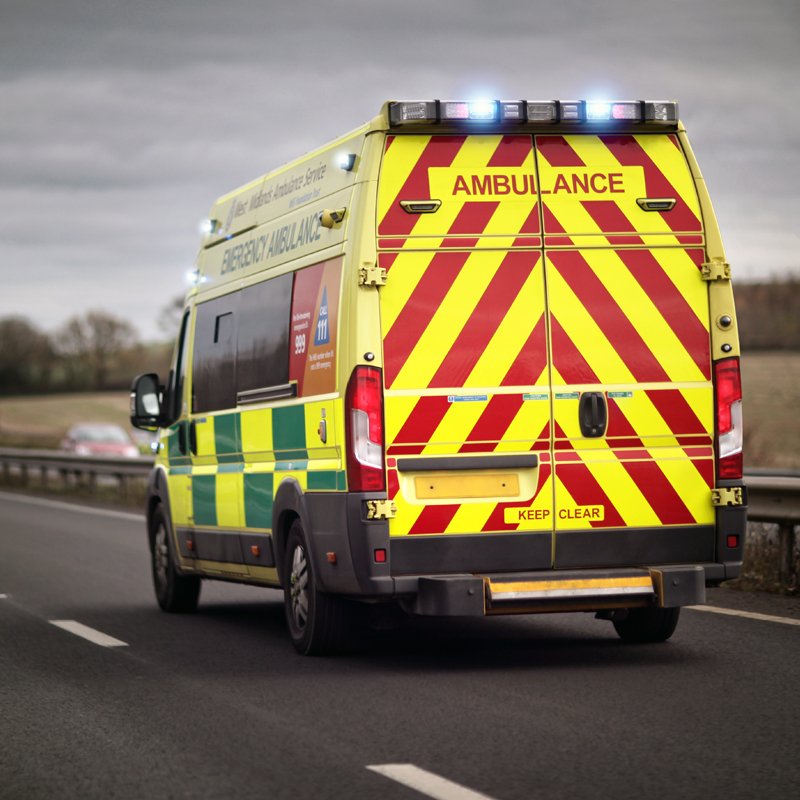 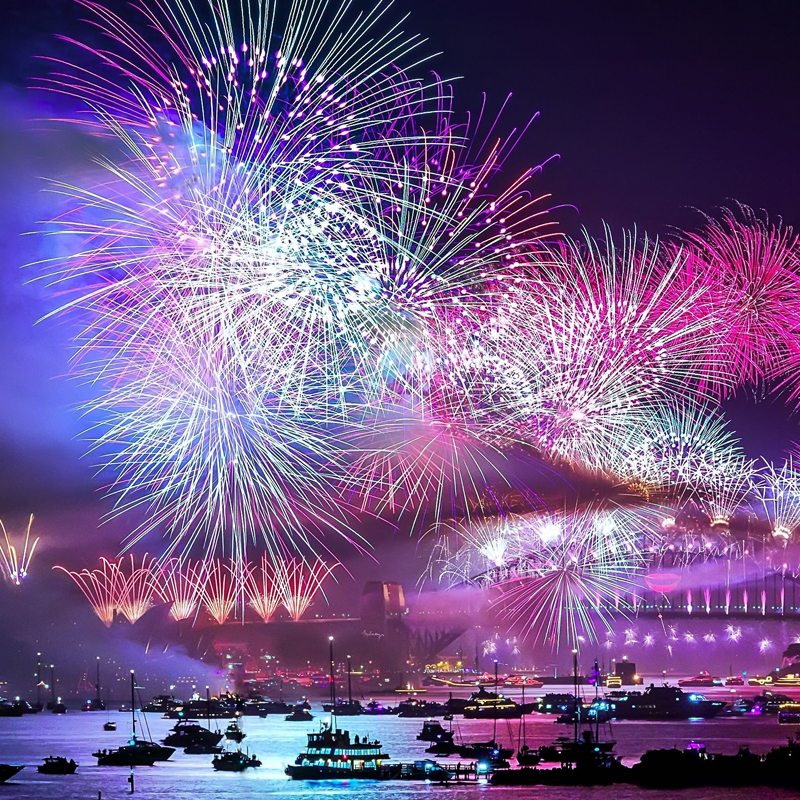 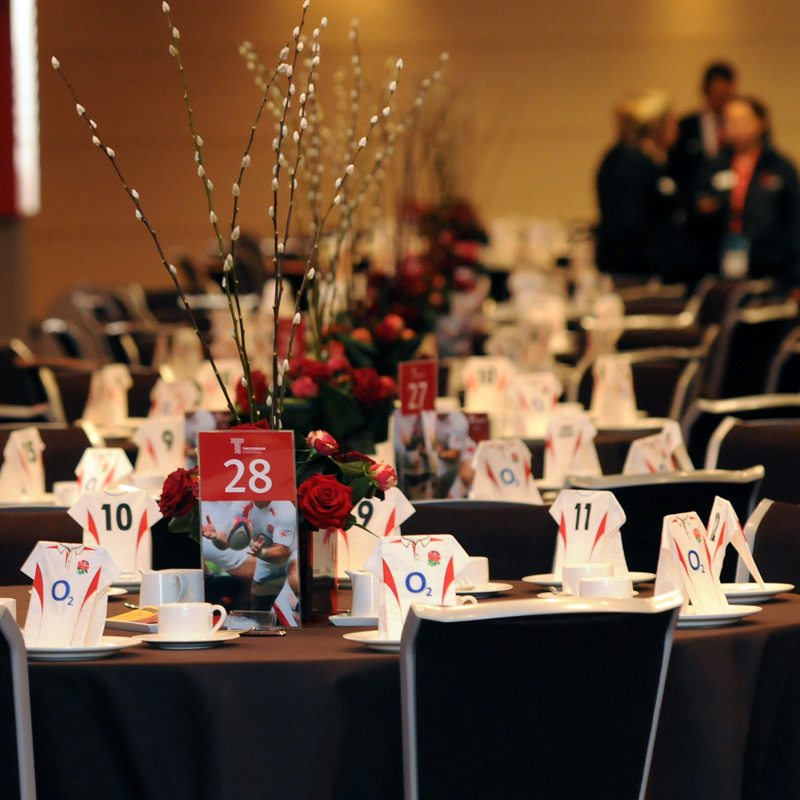 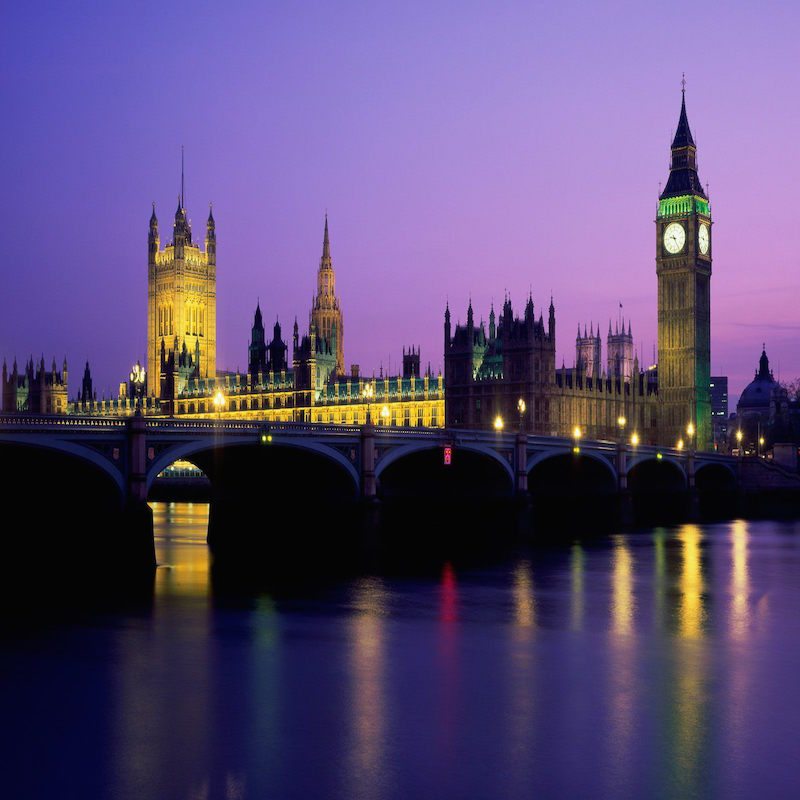 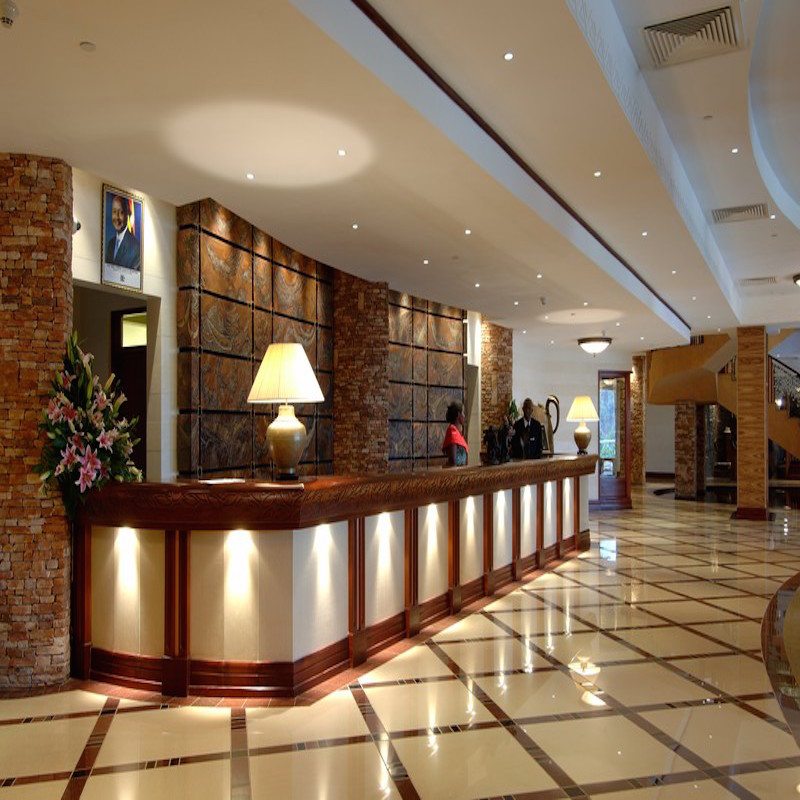 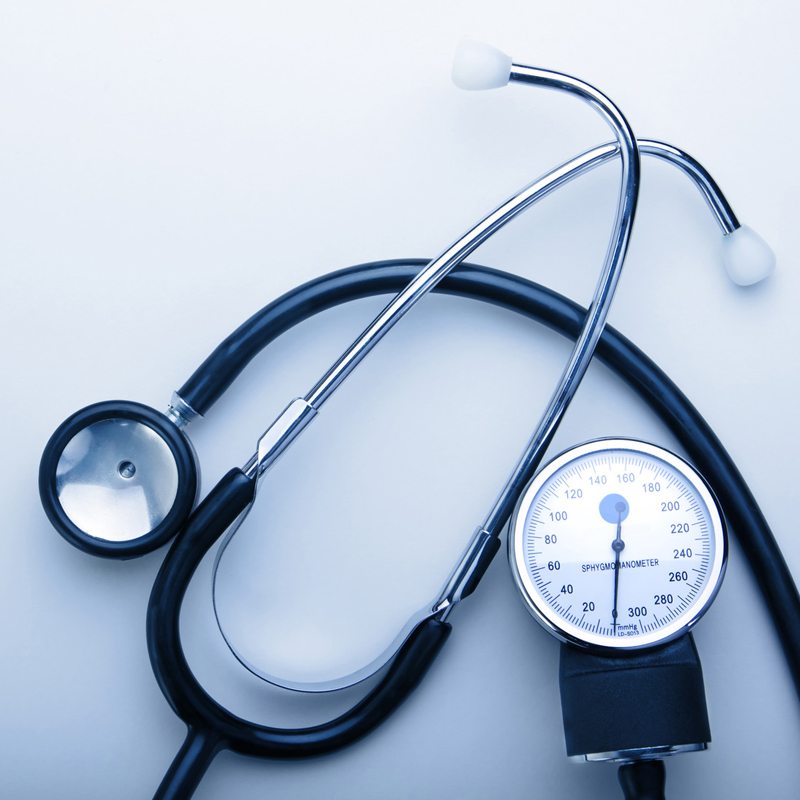 Monitoring the safety of individuals that work in hazardous conditions is of prime concern to a responsible business. However, you can have peace of mind while they  carry out their critical duties, when you know they’re supported by an intuitive two-way radio system.

The man down feature automatically dispatches emergency alarms when  lone workers are injured or fall unconscious. Your  radios can initiate an alarm sequence when they sense an abnormal vertical tilt, or lack of motion for a pre-defined time.

Initially, they check for false alarms by sounding a distinctive tone for a short period.  Should a lone worker not respond  to this audio warning by pressing the  ‘OK’ button,  correcting the angle,  or tapping  the radio – the man down alarm will trigger.

Man down alarms can be programmed to alert individuals, groups or the controller. They  could be in the form of a text, audible tone or pre-recorded voice message announcing  their name and location.

CUSTOMERS WHO ALREADY TAKE ADVANTAGE OF THE MAN DOWN FEATURE INCLUDE:

Benefits Of The Man Down Feature