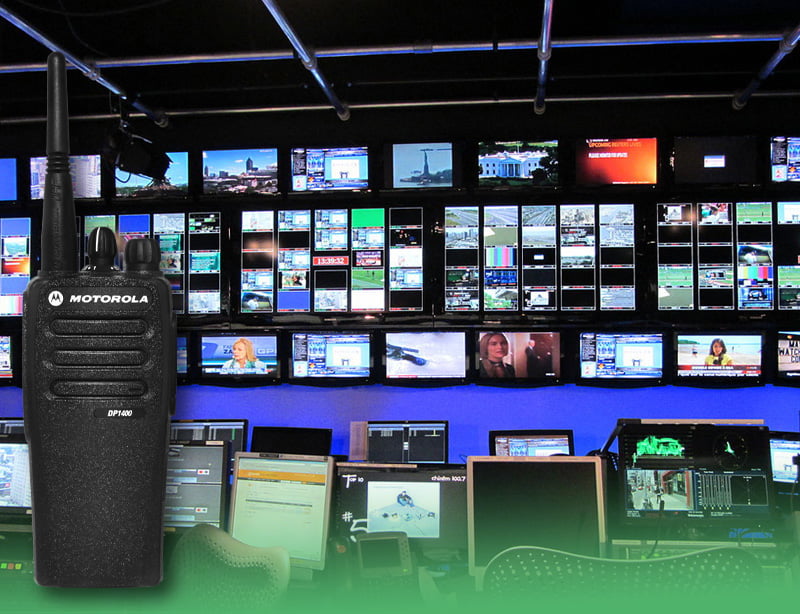 We have all watched TV shows that give a glimpse of what goes on behind the scenes in broadcast media and film. The chaotic nature of production is often in stark contrast to the glamorous end result we see on the big screen. When you consider the array of things that the production team have to manage – sets, props, wardrobe, sound and stunts – to name but a few, you can understand why it is often such a frantic scene.

Everything needs to run to schedule and keeping lines of communication open is imperative. Two-way radios are nothing short of a godsend in this environment, where people need to liaise between various departments and a myriad of people, often all at once!

Brentwood Communications has a range of digital two way radios designed to make the lives of the hardest working people in show business that bit easier. With multiple channels, these sophisticated handsets can be pre-set with a dedicated channel for each department. Group announcements can be shared with all users, but private conversations can also be held discreetly (away from the ears of precious celebs or nosey journalists!).

All handsets can be used with a range of accessories, including earpiece, mic and belt clip. And every user can tailor their set for personal usage and the constraints of their job. Those who work in precise roles, such as hair and makeup, will probably keep their radio in a nearby handbag – the last thing they need is for an announcement to make them jog and smudge an actor’s mascara! Others who are on the move, such as runners, are likely to attach their radio to their belt clip and wear a headset as they rush around receiving instructions.

Filming naturally requires a combination of indoor and outdoor work, and digital radios are a boon here too. They provide reliable, easy and instant communications across wide distances and over all kinds of terrain. 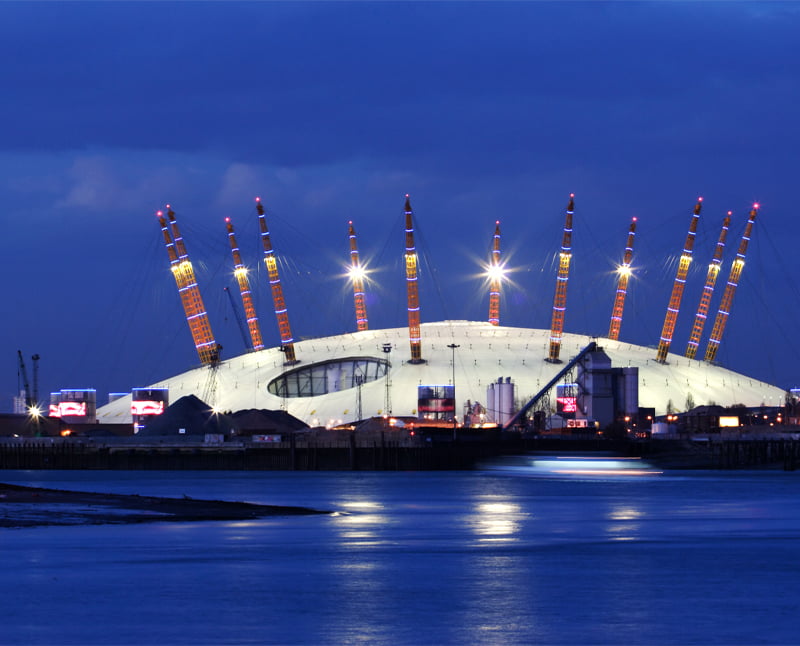 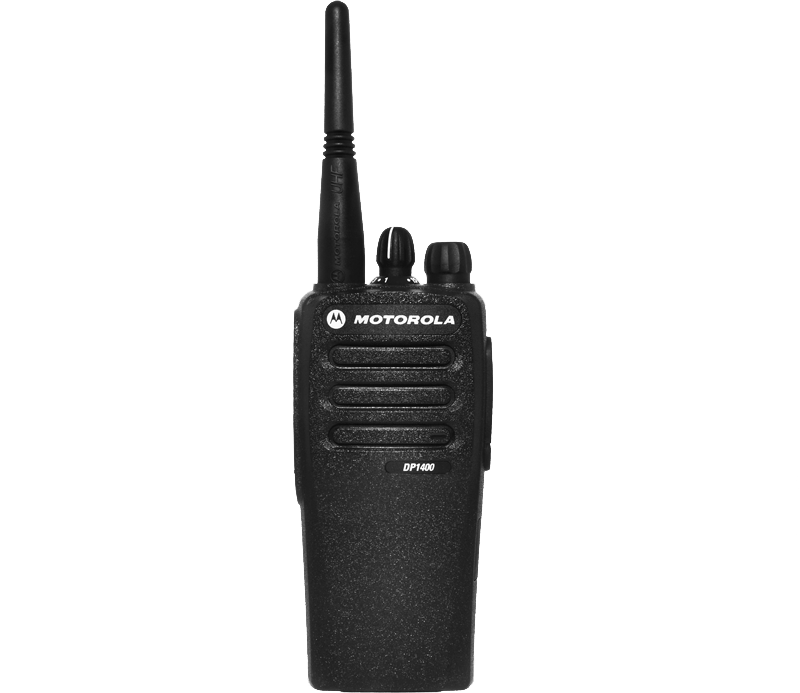