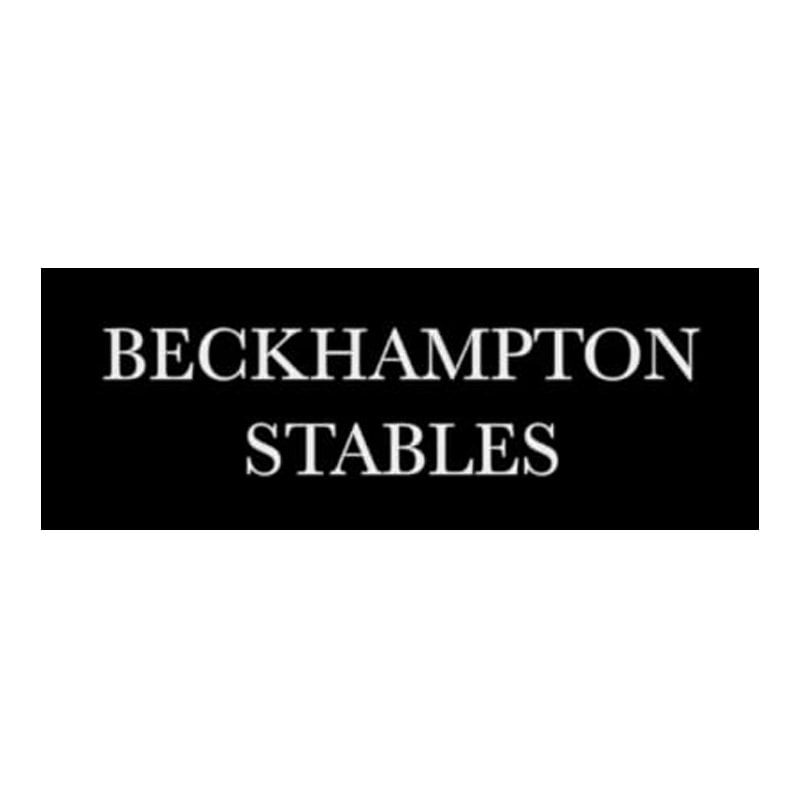 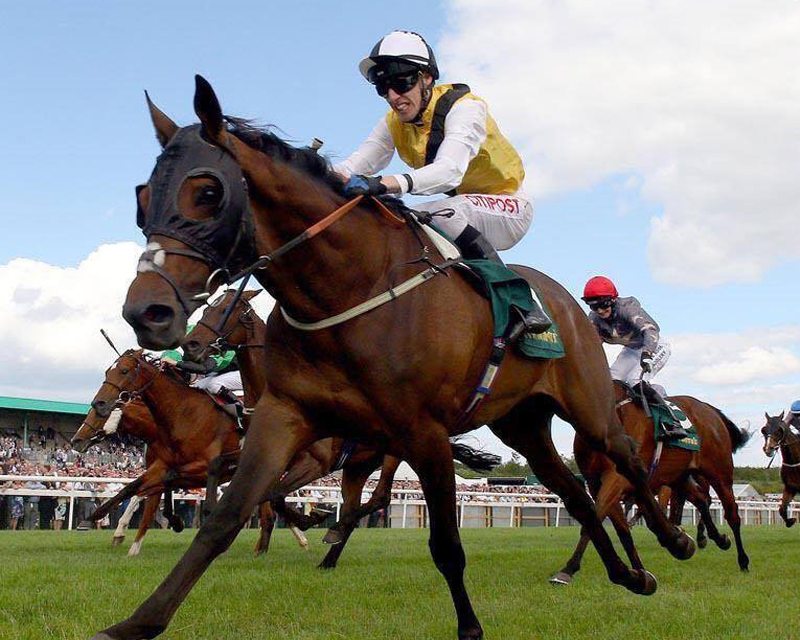 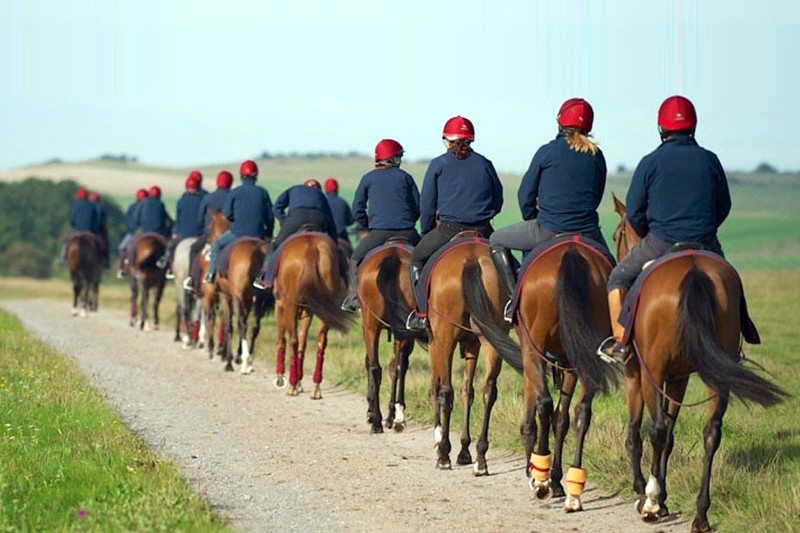 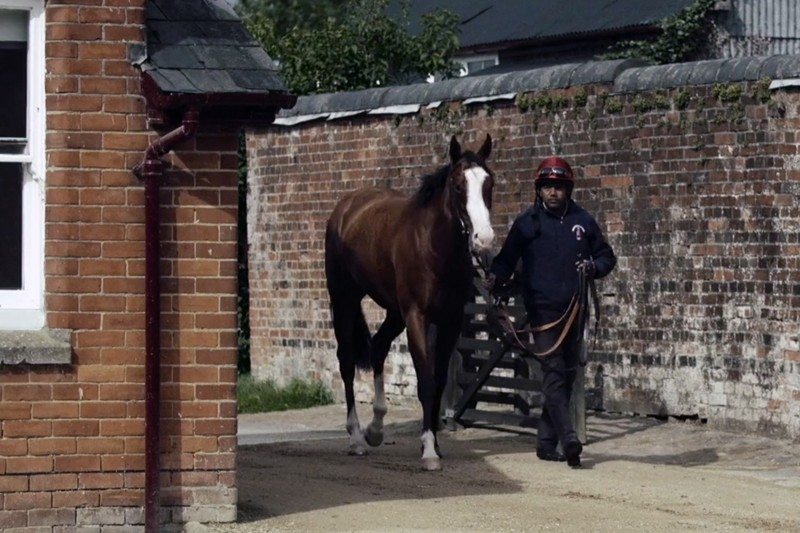 Derby winning racehorse trainer Roger Charlton is one of the most respected names in flat racing. Over the past 27 years, he has trained a string of big name race winners at the Beckhampton Stables in Wiltshire. Major trophies his horses have won include the Epsom Derby, the Prince of Wales’s Stakes at Royal Ascot, and the Prix du Jockey Club in France.

Running a champion stables is as much about organisation as it is skill with horses. A dedicated team of trainers, grooms and stable hands work across a large site which includes two separate yards, two covered horsewalkers, a trotting ring, two all-weather gallops and a number of grass gallops of different lengths.

The stables use two way radios as the main communication tool across the site. However, their existing fleet of analogue Kenwood TK3302 radios was not giving adequate coverage. Roger’s team wanted a handset which would enable the main office to get in touch with staff wherever they were in the yards, ring or gallops. 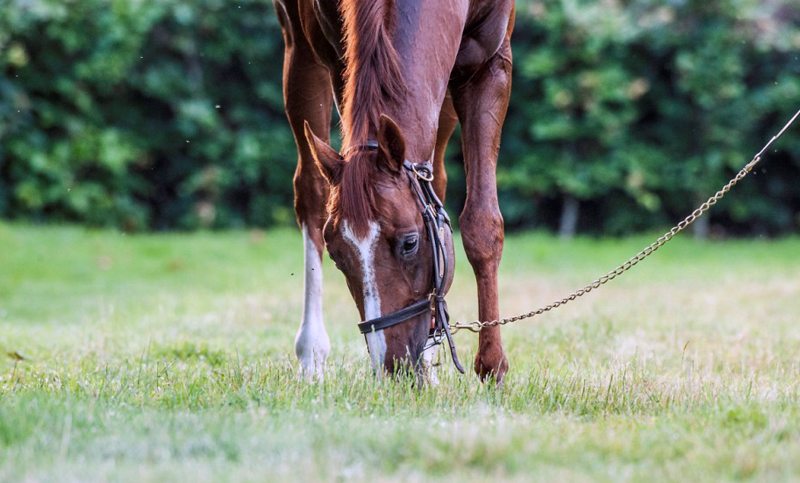 When the Beckhampton Stables team contacted Brentwood to ask for our assistance, we recommended updating from analogue to digital two way radios. We suggested the Hytera PD405, which operates as a dual mode analogue and digital hybrid. This makes the PD405 perfect for migrating to digital – as they will work happily alongside the TK3302’s, the stables wouldn’t have to incur the cost of upgrading all handsets at once.

The PD405 is a slimline non-display model, highly compact and lightweight – perfect for using outdoors while working with or riding horses. For convenience, it features one touch and hands free VOX voice activation modes, making it easy to make and respond to calls even while riding with the handset strapped to a belt or in a pocket.

The PD405 is also IP57 rated for dust and water protection, so there is no problem using it outdoors on rainy days or in a dusty trotting ring during the summer time. Unlike other hybrid models, the PD405 does not have to be reprogrammed to work on either analogue or digital frequencies. It will automatically connect to either, meaning it could slot straight into the stable fleet alongside the Kenwood handsets.

Although the PD405 operates on both UHF and VHF frequencies, we programmed Beckhampton Stables’ radios to operate on VHF only. VHF operates on longer wavelengths than UHF, meaning the signals travel further and you therefore get a better range. This makes VHF idea for communicating outdoors over open ground.