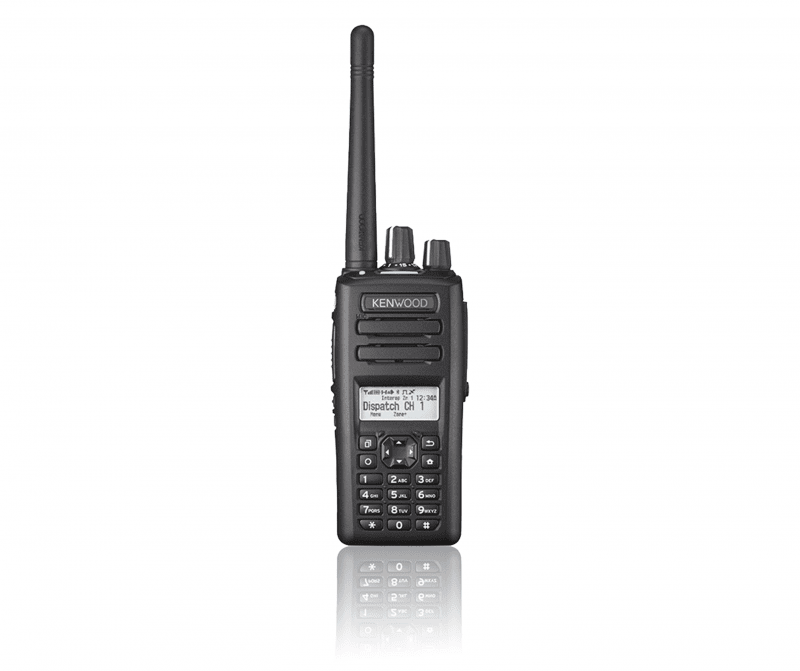 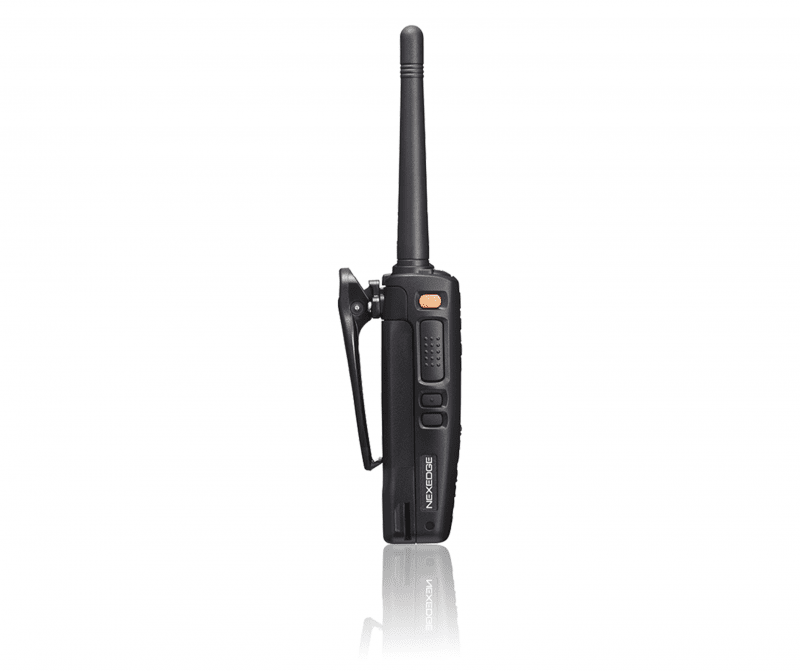 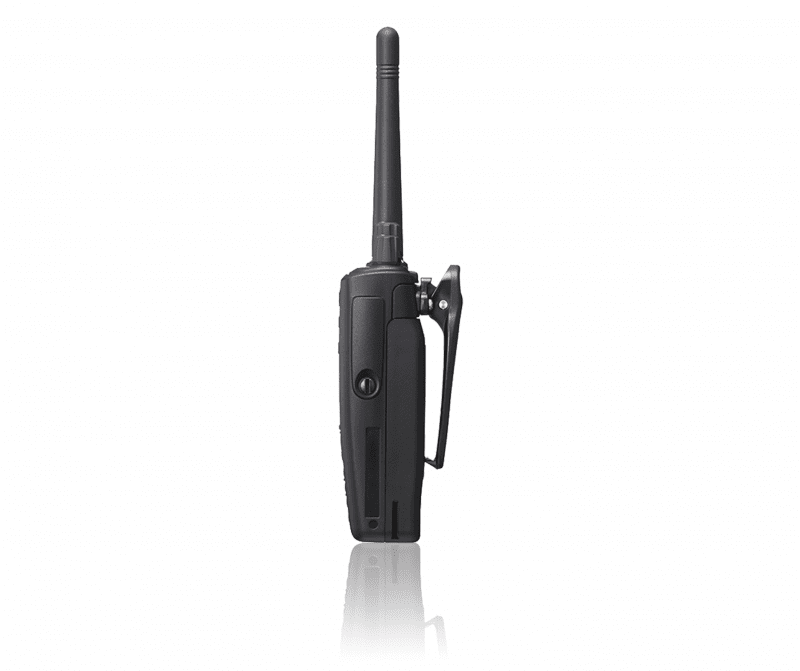 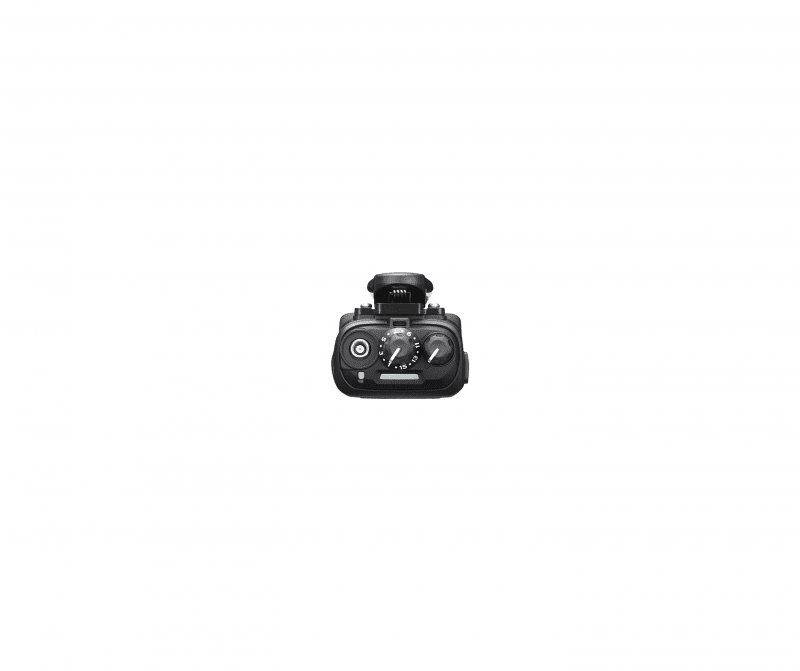 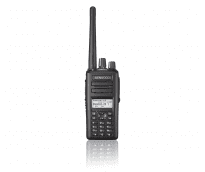 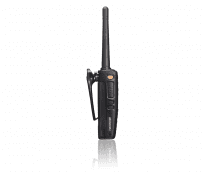 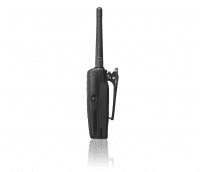 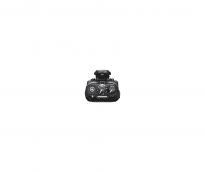 The Kenwood Nexedge NX-3320E is a high specification two way digital radio designed to offer a range of voice and data transmission options.

Named after Kenwood’s own NXDN protocol, the NX-3320E also supports DMR digital and FM analogue operation, providing ultimate flexibility to connect with mixed fleets of handsets from all manufacturers.

As well as multiple voice protocols, the NX-3320E supports Bluetooth to allow convenient connection to wireless headsets and hands-free kits, and GPS for accurate location tracking and geotagging.

The NX-3320E is a compact full keypad display model with a 14-character, four line screen. It supports text messaging, with a 12-key alphanumeric keypad, and a four-way directional pad for scrolling through menu options. Other control options include volume and channel select switches, a push-to-talk button and programmable buttons. There is a seven-colour LED indicator on top to show different statuses and functions.

Despite its compact size, the NX-3320E is built to last and to withstand heavy use in all sorts of environments. It is built to IP standards 54, 55 and 67 for water and dust resistance, while it also meets US military standards MIL-STD-810 C/D/E/F/G for temperature, shock and vibration protection.

The handset includes Kenwood’s trademark Active Noise Reduction (ANR), which filters out unwanted noise from the environment to deliver crystal clear audio in all circumstances. It has a built-in motion sensor for Man Down fall monitoring and other motion/stationary alerts, along with an emergency call button which overrides the network when an alarm needs to be raised.

The NX-3320E operates on UHF frequencies, making it ideal for indoor use in office buildings, hospitals, schools, shopping malls and outdoors in built-up urban areas. The handsets include AES and DES encryption software for keeping communications secure over the airwaves.

Each comes with 260 available channels in digital mode as standard, although that can be expanded to 1000. The NXDN protocol offers Type C and Gen2 trunking options for building high capacity, high volume networks with large numbers of users. In DMR mode, NX-3320E handsets also support site roaming for use across multiple locations without the need for re-programming.

In addition to the wide range of features and functions included with the NX-3320E as standard, Kenwood also offers software license certification, allowing clients and third party developers to programme their own additional features and customise the handsets as desired.