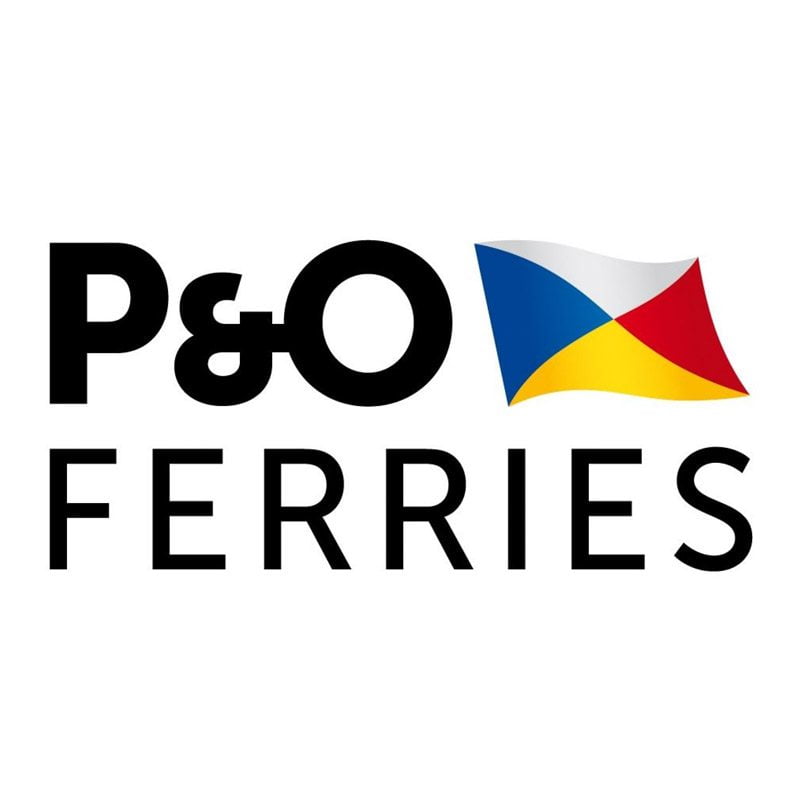 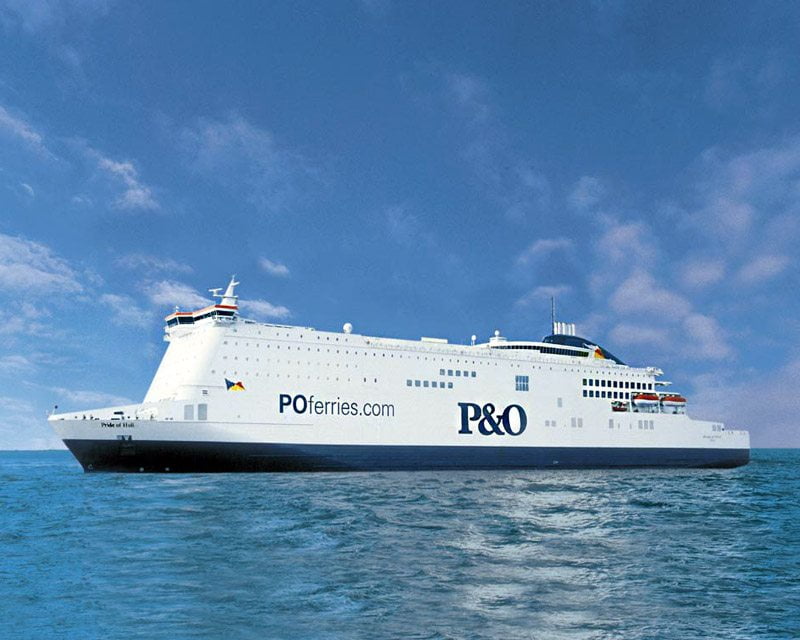 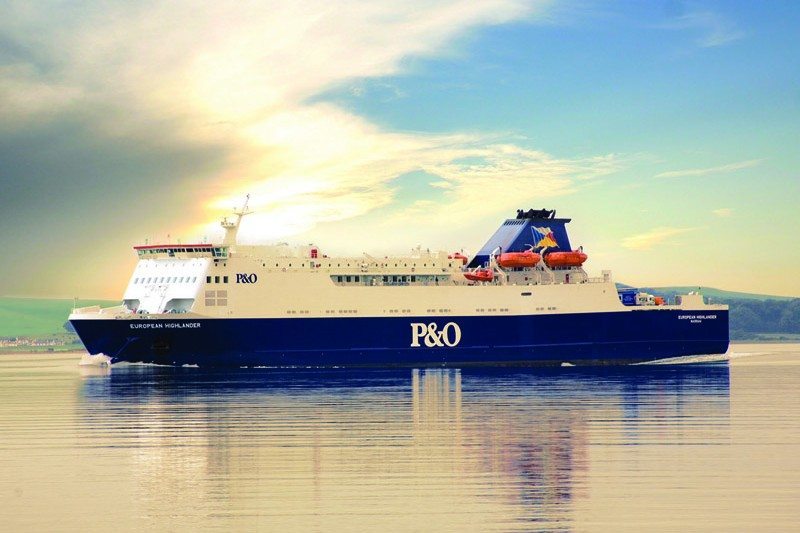 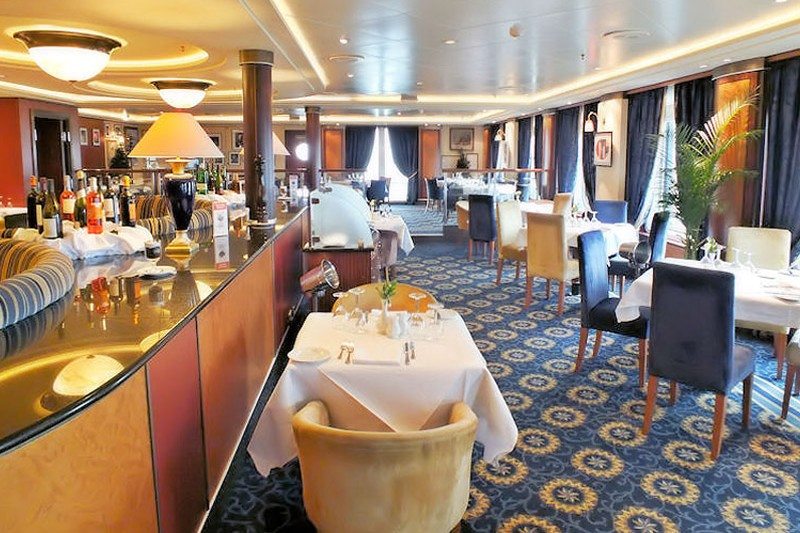 P&O is the UK’s largest passenger ferry company. It operates a total of 13 ships from British ports, carrying millions of passengers a year back and forth to Ireland and mainland Europe.

Each ship in the fleet uses two way radio as a crucial on board communications tool. Handheld radios play an important role keeping crew members in touch throughout the large vessels while at sea. It means officers on the bridge can coordinate operations all over, maintenance teams can stay in touch with colleagues as they work and customer services and catering can run as efficiently as possible.

To date, all ships still run legacy analogue radios. P&O aims eventually to upgrade all on board networks to digital, but with radios required for all members of the large crews on each ferry service, it is a huge undertaking with major cost implications.

P&O therefore contacted Brentwood to ask how to best go about phasing in digital radios gradually, and if they would still be able to use the older analogue models during the migration. 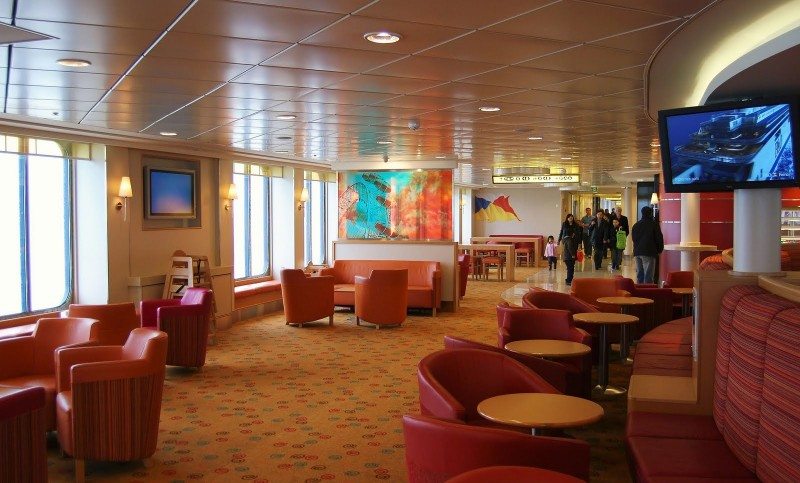 The first two ships P&O had in mind for the initial switch over were the giant Pride of Hull, which operates the popular overnight route between Hull and Rotterdam, and the European Highlander, which is on the Scotland to Northern Ireland route between Cairnryan and Larne.

Our aim was to supply a two way radio model with strong all round credentials, which would offer the coverage range and audio quality to ensure communications were reliable and clear throughout the ships, but which also provided the benefits of advanced digital features.

We recommended the Motorola DP4400 and DP4401. Although both digital models, in this case we advised that they could be programmed to run in analogue mode initially so P&O could still use its existing handsets. When all older models have been replaced, the whole network can then be switched over to digital.

With intelligent audio and noise cancelling, the DP4400 and DP4401 both offer excellent audio clarity, perfect for noisy environments while working on busy passenger decks or below deck near the engines.

Both models offer different features useful for coordinating large teams. These include remote dispatching and work ticket features, while private calling means instructions and directions can be targeted at specific people easily.

We also recommended the DP4400 and DP4401 for their safety features, which will provide crews with additional peace of mind when facing the sometimes hazardous situations they encounter working at sea. These include a one push Emergency Button for raising an alarm quickly and simply, Lone Worker remote monitoring to safeguard staff working alone, and Man Down, which uses an accelerometer to trigger an alert if unusual horizontal movements are detected.

Finally, the DP4401 also comes with GPS location tracking, meaning the source of any alarm raised can be found quickly, again an important consideration when managing health and safety on the many decks of a large passenger ferry.

Part of the MOTOTRBO range,…