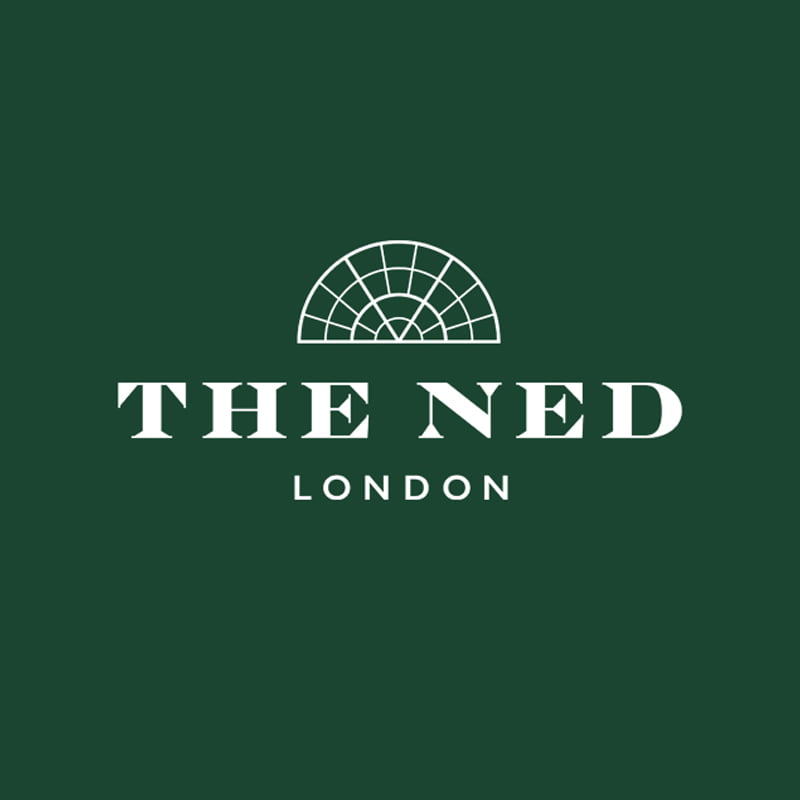 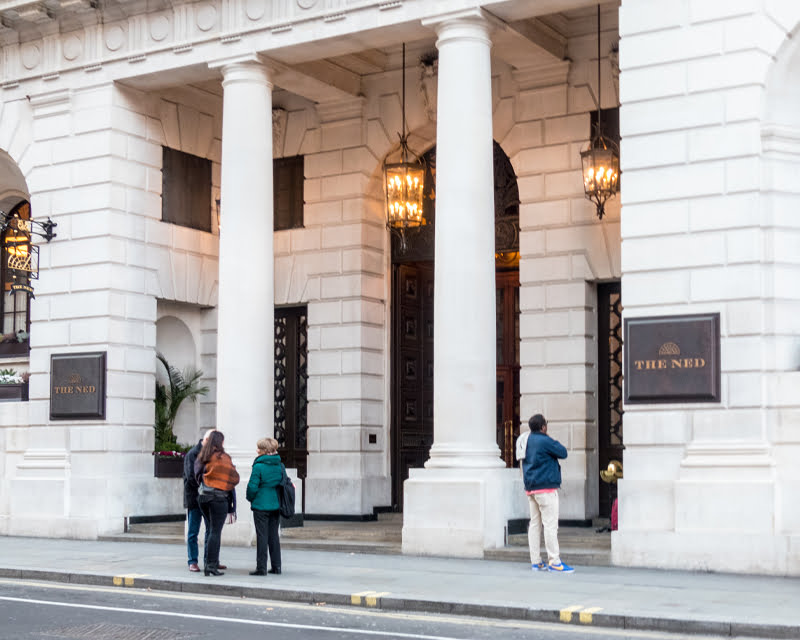 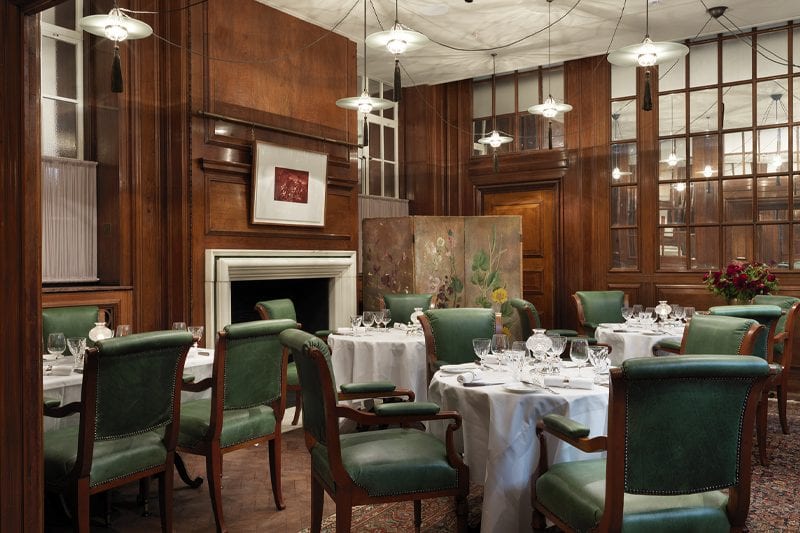 The recently opened NED Hotel in the heart of London offers guests five-star luxury in one of the City’s landmark historical buildings – with an extra special golden touch.

Housed in the Grade I-listed former Midland Bank headquarters on the Poultry, the NED has 252 bedrooms, nine restaurants, a spa, a gym and a rooftop pool with panoramic views over London.

Location and quality of service alone ensure the NED holds its own amongst London’s finest hotels. But the real star attraction is the building itself. Designed by acclaimed architect Sir Edwin Lutyens, the landmark boasts an extravagant underground vault immortalised in the 1964 James Bond film Goldfinger. Now guests and James Bond fans can sit and enjoy a Vodka Martini, shaken, not stirred, in the bar where the film’s Fort Knox scenes were filmed.

Owned by private members club Soho House and a New York hotel developer, The NED is designed to grab attention from top to bottom. In order to deliver a level of service to live up to the hotel’s historic location, the owners wanted a world-class communications system installed. They turned to Brentwood for help. 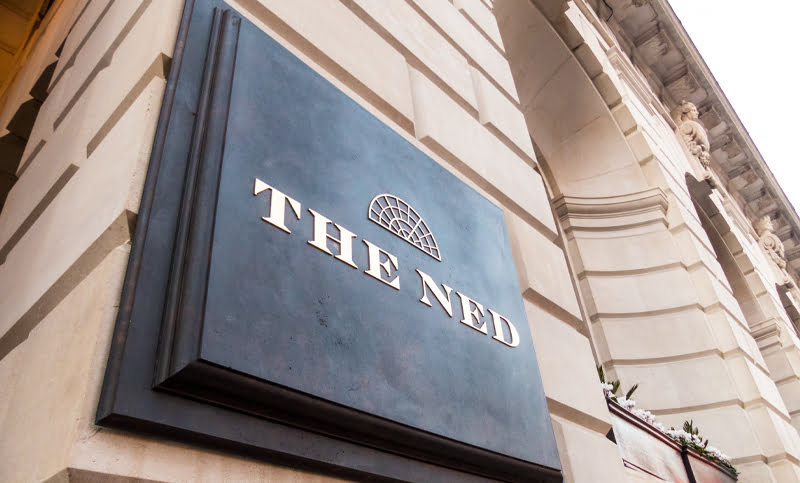 Brentwood was asked to provide a two way radio solution which would keep the hotel’s security, maintenance, front of house and concierge teams in contact throughout the 310,00 sq ft premises.

Both models support private and group calling, meaning hotel staff could target messages to the right people and set up team call groups. The DP4600e’s display models were set up with Caller ID to show users who was calling. As security features, all handsets were programmed with a one-touch emergency button and PTT interrupt, guaranteeing urgent calls could get through in any situation.

The main requirement, however, was to ensure that the signal range for the whole system was good enough to provide crystal clear communication throughout the building. We turned in the first instance to the traditional means of boosting network coverage, installing Motorola SLR5500 repeaters. But rather than have the repeaters working in isolation, we wanted to combine their effects to create a single large scale network which would allow all staff to communicate to and from anywhere.

To achieve this, we used Motorola IP Site Connect software. IP Site Connect allows different two way radio networks to be linked together via WiFi, so handsets can intercommunicate between the networks. By linking the repeaters in this way, treating each as a separate network, we could boost the network coverage significantly using the hotel’s broadband.

Motorola’s MOTOTRBO range has been…